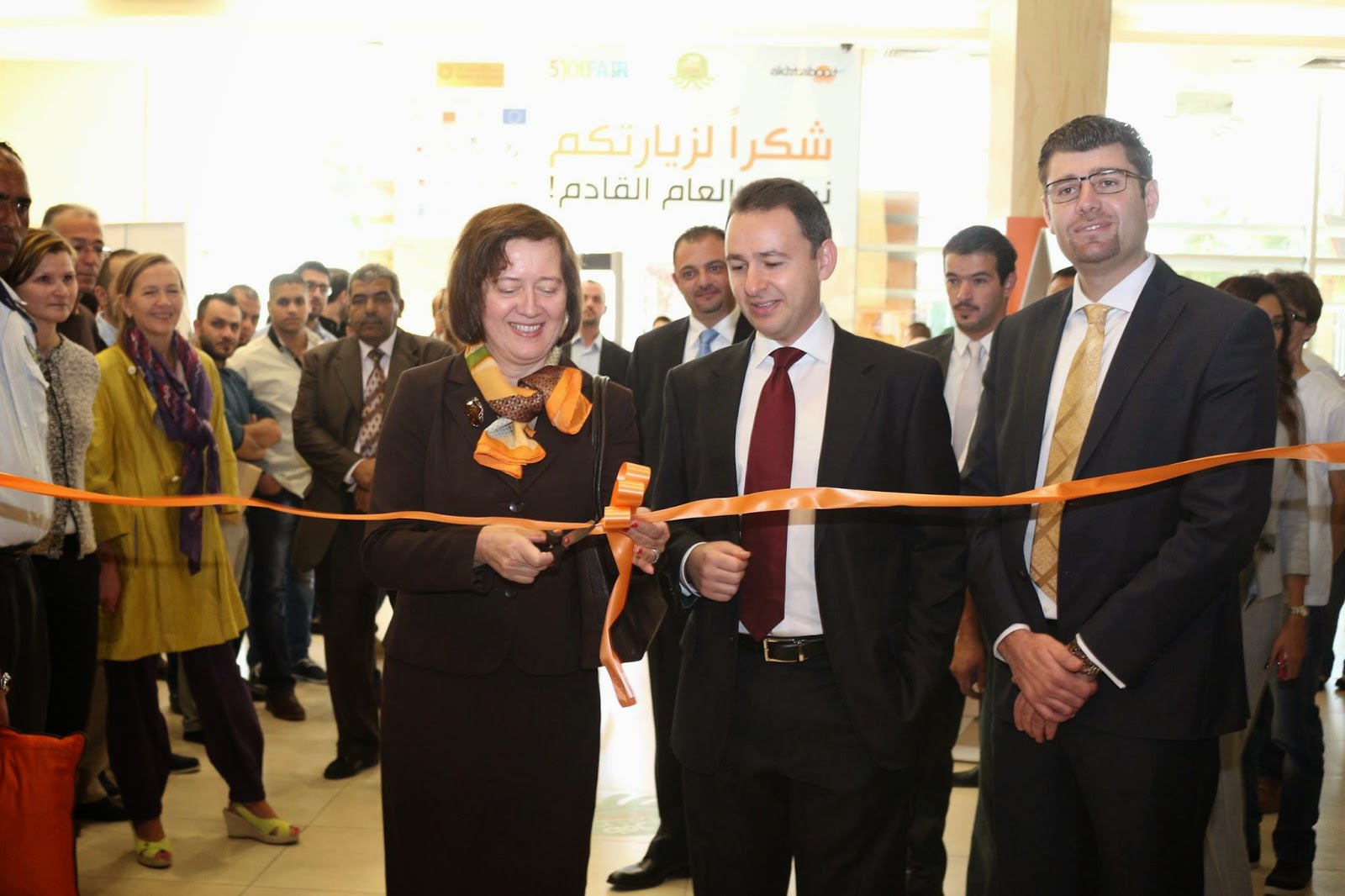 Over 15,000 job seekers attended Akhtaboot’s 5th Job Fair, the largest career event in Jordan. With the participation of 70 local and international companies, the job fair was held at Amman Grand Hall, Al Hussein Youth City on the 22nd and 23rd of October, 2014 and was launched with the attendance of Dr. Joanna Wronecka, Ambassador of the Delegation of the European Union to the Hashemite Kingdom of Jordan. The not-for-profit job fair was held as a CSR initiative of Akhtaboot Cares Initiative – Akhtaboot’s CSR arm.

Akhtaboot’s CEO and Cofounder Yousef Shamoun said: “The success of Akhtaboot’s 5th Job Fair is a true testament of our commitment to helping Jordan’s youth find jobs, as well as to enhancing their employability. We hope to continue playing our role in tackling the challenges job seekers face in the job market both in Jordan and the Middle East.”

The job fair was held from 10:00 am to 7:00 pm, and provided job seekers with a great opportunity to connect with companies and institutions covering a number of private, public, and not-for-profit sectors.

Tips for Acing your Skype Interview