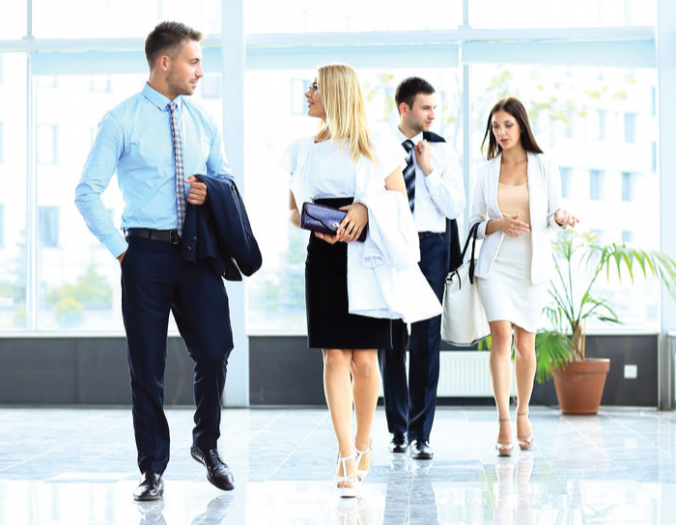 How Successful People Spend Their Time After Work 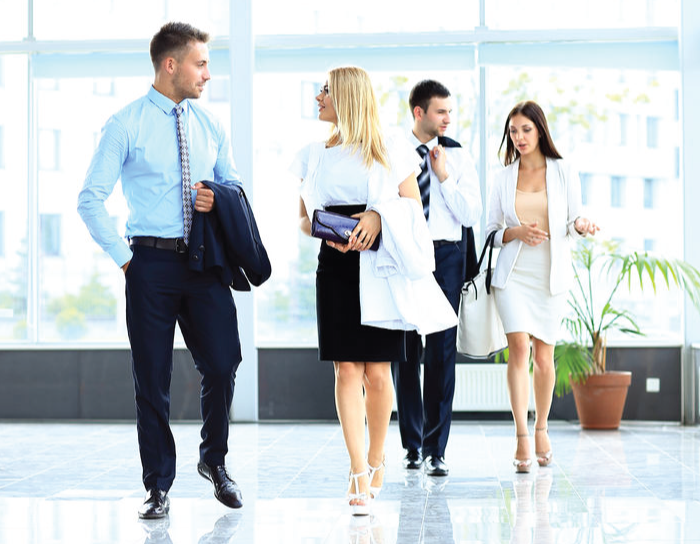 Time barely passes during your last hour of work. You can’t seem to focus, and you’re probably day-dreaming about going back home, taking a hot bath, and changing into your PJs. Have you ever thought about what other people do after work? How other people de-stress after a long day? Everyone follows their own routine that is unique to them. Even successful people have their own way of recharging after a long day at work. Akhtaboot the career website shares with you how some successful people spend their time after work: 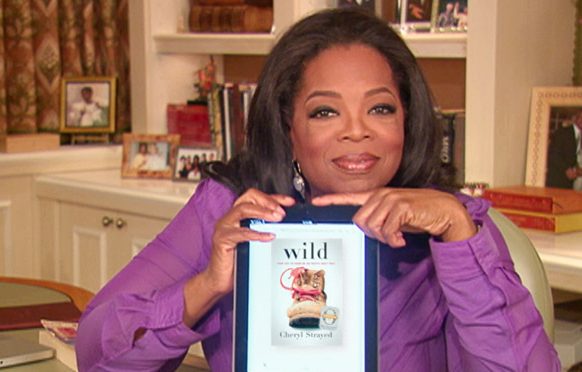 Many people are so addicted to their phones that they can’t go over an hour without using it. Successful people on the other hand, decide to unplug after a long day at work. That means no Wi-Fi, no TV, no laptop, and no phone. They don’t check their social media accounts, and they don’t check their emails. They use this time for themselves. For instance, Oprah Winfrey chooses to relax and enjoy a good book. Facebook’s COO Sheryl Sandberg doesn’t like to have undisturbed sleep, so she turns off her phone completely. 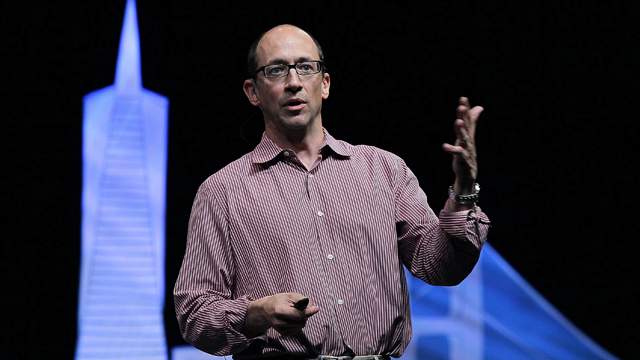 Did you know that Dick Costolo, the CEO of Twitter studies improv comedy after he’s done with work? He believes that it would help him become a better leader. It may surprise you to know that many successful people take classes after they’re done with work. You might be thinking to yourself “But who has the energy to do anything after work?” Successful people choose to invest in themselves at every opportunity that they can get. Taking classes after work is their way of finding a work/life balance where they learn new things that will help them personally grow and contribute to their career success. 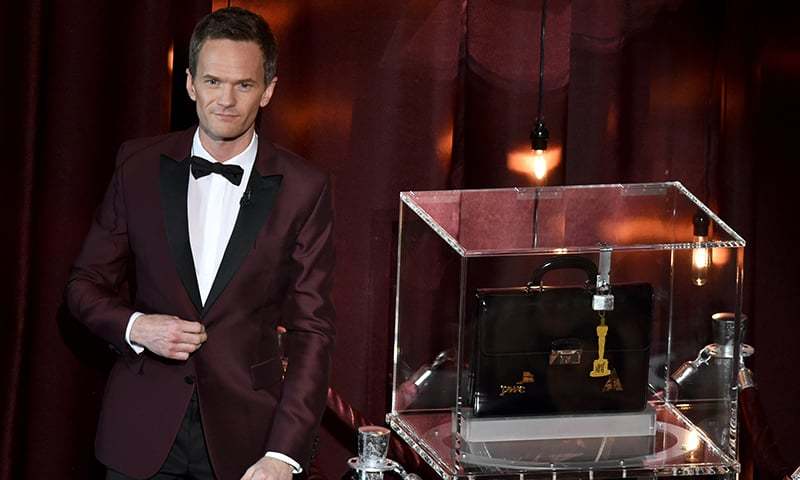 Successful people decide to take better care of themselves when their work starts to wear them out. It’s very important for successful people to re-charge in order to sustain their work productivity. For example, famous actor Neil Patrick Harris likes to go to the theater. Human rights lawyer Marianne Elliot likes to practice yoga, she believes that following certain breathing techniques can be a great way to reset your mind. 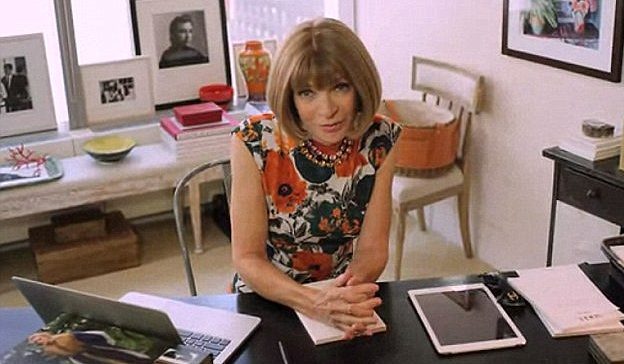 Sometimes all your body really needs after a long day at the office is energy. To reinvigorate themselves, many successful people go to the gym. A simple workout paired with a healthy diet helps them stay in shape. Some even workout before they go to work. Anna Wintour, editor in chief for American Vogue, stated that she wakes up at 6 am in the morning for a one-hour tennis session. Jack Dorsey, founder of Twitter hits the gym on a regular basis and follows a Paleo diet that helps him stay fit.

If you enjoyed reading this article, read more about Successful People Who Failed at First