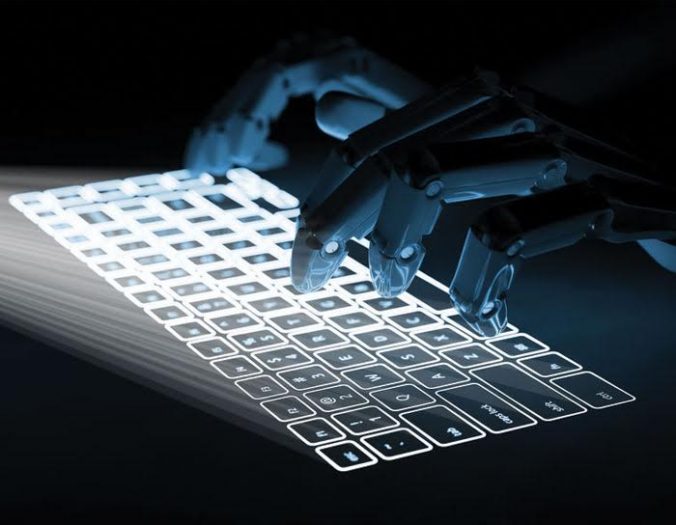 Is Artificial Intelligence Really Taking Over Our Jobs? 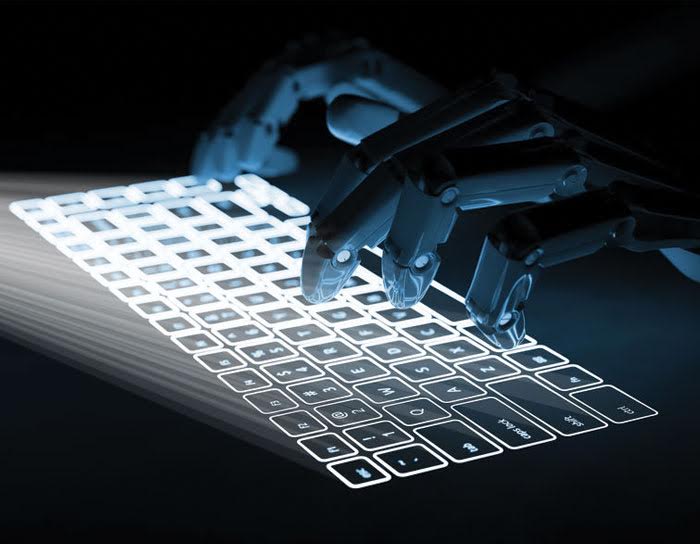 Stephen Hawking once said that “The development of full artificial intelligence could spell the end of the human race”, but will it take over our jobs too? Artificial Intelligence has flip turned the way we work over the past few years, completely changing the courses of our lives.  Today, smart machines are fundamentally important in almost all businesses, since they’re not only replacing manual labor, but they can also replicate certain human skills.

We rely on artificial intelligence to perform our everyday tasks, which only serves to be detrimental to our cognitive abilities. Artificial Intelligence does in fact take over some automated tasks, yet many jobs to this day still require the skills of human beings. Automating tasks does in fact increase productivity and efficiency, as it allows you to focus on the cognitive and analytical part of the job.  Artificial Intelligence is leaving many employees in fear that they will lose their current jobs. For instance based on a research conducted by Pew Research Center in 2015, 13% of employees are afraid that they won’t be able to keep up with the technical skills that they will have to learn in order to remain competitive in the work force.

Machines are learning algorithms, which means that some occupations can now be replaced by technology. This is a huge problem for developed economies where the majority of the well paid jobs are based on knowledge workers. Bank tellers, for instance, are under the threat of this movement, especially since there are studies that prove that in the future ATM machines will be able to do their jobs.  We are approaching an era where machines will eventually be able to outperform us in almost all tasks, once they get on par with our cognitive abilities. Now machines could in fact replace jobs, but that doesn’t mean they have to. Investing in education is one way to “mitigate” the effect of automated machines replacing low and high skilled jobs.

Artificial Intelligence will create many new job categories that may require employees to learn completely new set of skills, which will spiral into many job opportunities in the long run.  Another possibility is that employees will be able to work fewer hours which will give them more time to spend with family, friends and on personal interests.  For example, there’s a new car-parking system in Denver that lifts the car into a parking bay and parks the car for you, which literally saves up time and space. Although this task is taken up by a robot, it’s not really taking over any job in particular; it’s just making our lives easier. Artificial Intelligence is rapidly changing our world, and we have to make sure that we are ready to keep up with the pace. Future jobs will demand more creativity, social skills and emotional intelligence from us. So are you up for the challenges ahead?