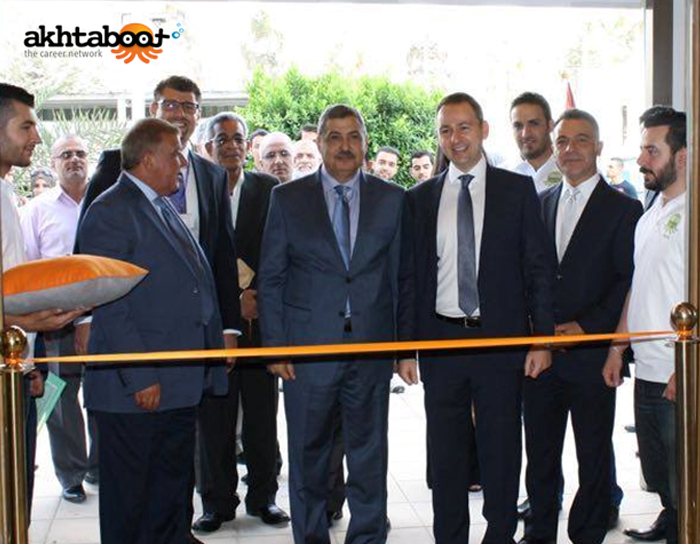 “Akhtaboot 7th Job Fair 2016 – Irbid” was organized and launched as part of the 7th edition of Jordan’s biggest career event “Akhtaboot’s 7th Job Fair 2016” which was strategically planned to be held in three governorates chosen across the Kingdom: Amman, Irbid, and Aqaba.

“It gives us great pride to report positive outcomes from Akhtaboot’s first Job Fair held in Irbid, the second largest metropolitan population in Jordan. With a high concentration of top-notch universities in Irbid, Akhtaboot provided a platform for select employers to meet and hire thousands of qualified recent graduates and professionals, while providing career seekers unprecedented insight into what opportunities are available to them in their city.” said Mr. Yousef Shamoun, CEO and Co-founder of Akhtaboot.

Akhtaboot is currently preparing to launch its two upcoming job fairs in Amman and Aqaba, which will take place as follows:

By hosting an event of this magnitude in Irbid, Akhtaboot affirms its position as the leading recruitment solutions provider in Jordan and the MENA region.

Akhtaboot to Power the Careers Section of MS Pharma