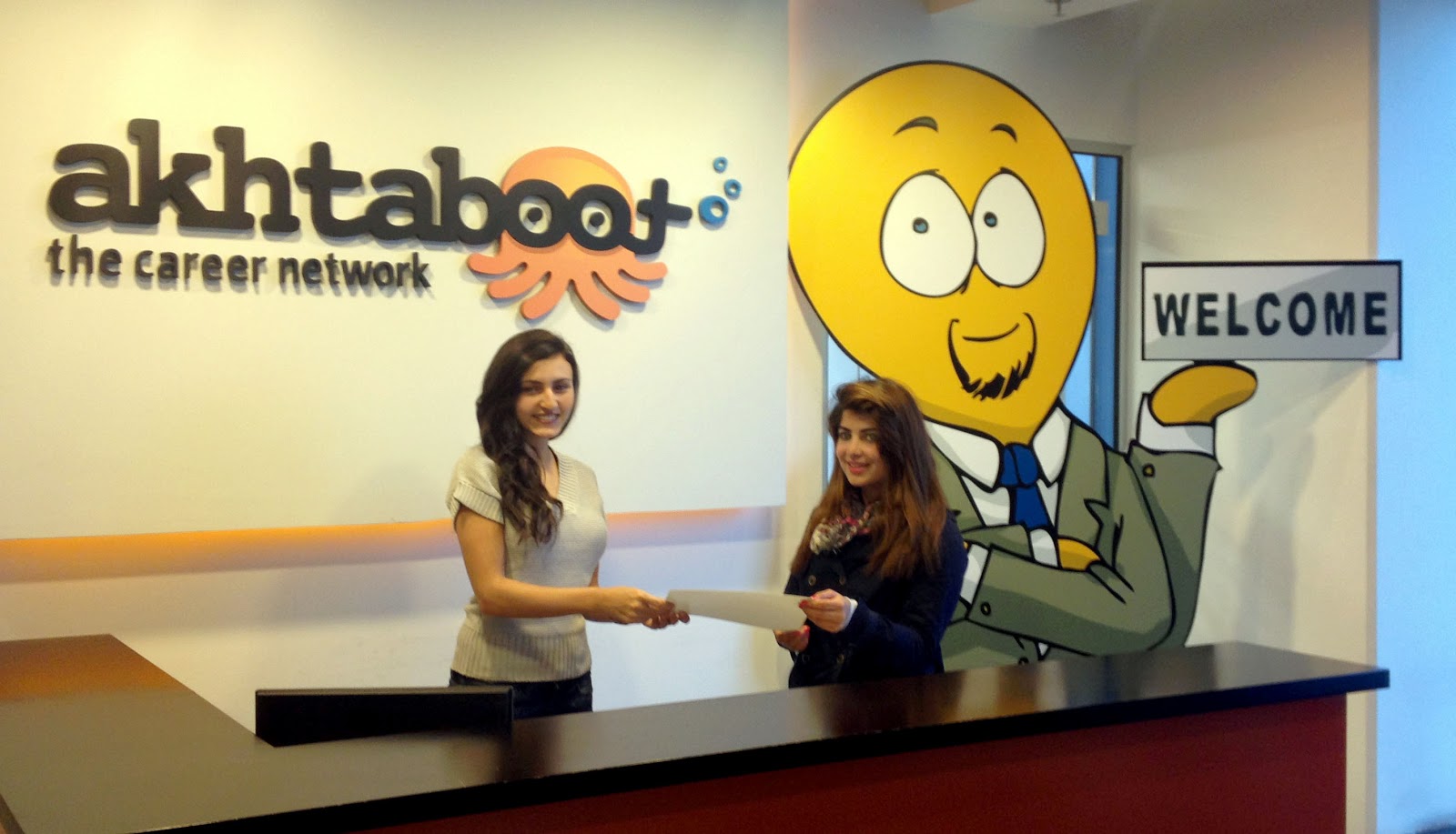 Akhtaboot – the career network is proud to announce Dina Abandah as the winner of “#AkhtabootJobFair” Twitter competition.The contest attracted hundreds of active participants from all over the Middle East. @akhtaboot followers only had to retweet one of Akhtaboot 3rd Job Fair tweets to be able to enter a random draw for their chance to win a trip for two to Sharm Al Sheikh.

“#AkhtabootJobFair” Twitter competition took place during the period of November 7th and November 20th, 2012. Dina Abandah was crowned winner through a random draw that was conducted and announced on the 22nd of November, 2012 during Akhtaboot 3rd Job Fair and on all Akhtaboot’s Social media Channels including Facebook, Twitter, LinkedIn, Google+ and Pinterest. Akhtaboot’s latest competition was organized as part of Akhtaboot’s 3rd Job Fair which was held on the 21st and 22nd of November at Amman Grand Hall, Al Hussein Sports City with the attendance of more than 11,000 job seekers and 70 local and international companies.

We are happy to announce the winner of Akhtaboot’s first Twitter competition, “#AkhtabootJobFair”. The contest was conducted to reward one of thousands of true and loyal followers of @akhtaboot. The energy and enthusiasm of our users continue to affirm the success of our efforts in linking the right person to the right career opportunity.

The lucky winner won a trip for two to Sharm Al Sheikh granted from the competition’s sponsor, Naouri Group.

What Not to Include on Your CV