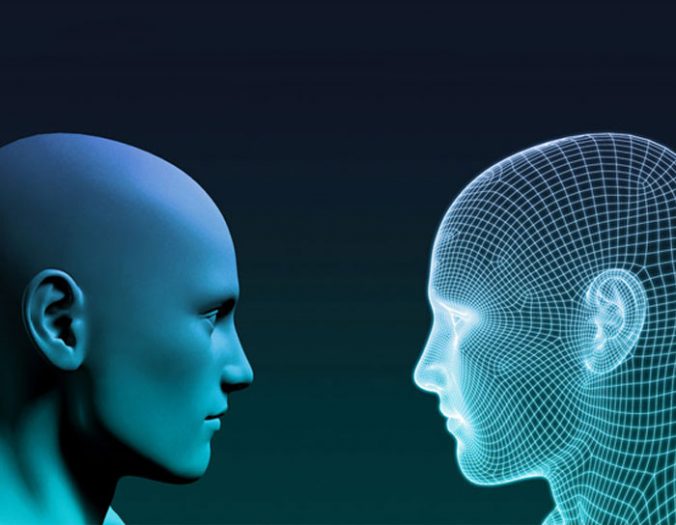 What Jobs Are Being Threatened by Artificial Intelligence? 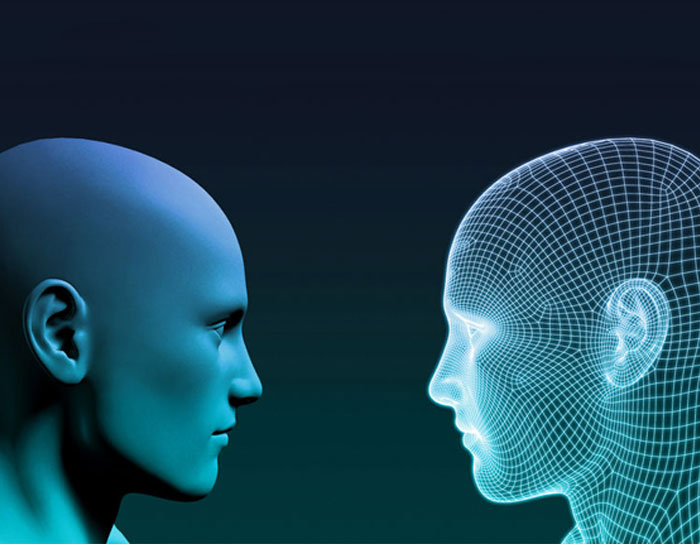 What we’ve seen and long feared in science fiction movies two decades ago is materializing into reality. What was merely a bizarre thought a long time ago is now becoming a known fact! The artificial intelligence industry is developing at an extremely rapid and unpredictable pace. Who could have anticipated the emergence of driverless cars, personal voice assistants and purchase prediction technologies a couple of decades ago? With such swift development, artificial intelligence technologies are performing human-associated functions and often in a more efficient manner than humans themselves. Though this industry is making many tasks easier, one can’t help but wonder: will the role of humans in the job market be reduced or sacrificed? If so, what fields will be impacted the most and to what extent? There’s no direct and perfect answer to these questions, but if we probe the data that we currently have, we might be able to reach some sensible conclusions. The following three jobs are probably the ones that will be most sacrificed (listed in order):

This is likely to be the job that will be impacted the most. Though not widely used at the current time, driverless cars are beginning to appear in certain American cities, such as Boston, Las Vegas, and Chandler. Since car accidents have become a huge problem these days, driverless cars will be a feasible option if they prove to be safe. This advancement can save people a lot of effort and time and can possibly prevent the occurrence of road accidents. If driverless cars have no downsides, they will replace drivers in no time.

Manual work and hard labor, including farmers and construction workers, are easy tasks for automated robots. Since robots can be programmed to perform certain functions, it’s very possible that they can be automated to perform manual work and hard labor. Artificial intelligence can play a very beneficial role in the blue-collar field, especially for tiring and dangerous jobs.

The jobs of cashiers, tellers, and secretaries usually involve a lot of paper work and filing systems. Workers in this field are already extremely dependent on using electronic systems in order to organize large amounts of data. In no time, there will be no need for cashiers and secretaries and their roles will be completely replaced by technologies.

Though not exactly in this form, this pattern has existed for as long as humankind has. A relatively recent example on this is the milkman. This job used to exist around a century ago when people were yet to embrace the concept of supermarkets. With changes in human lifestyles, people started to see the significance and convenience of establishing supermarkets in small neighborhoods in order to facilitate the food purchasing process. For the generations that have encountered the milkman, this job is now but a blurry memory. Evolution always results in the extinction of certain roles and the emergence of new ones.

In conclusion, and similarly, artificial intelligence is a form of evolution that offers many advantages and allows us to find easier and usually more efficient ways of performing certain roles. Though it places many jobs at stake, it may open up doors for new job opportunities and even create new work fields.

The Importance of Recruiting a Diverse Work Team

From Intern To Employee