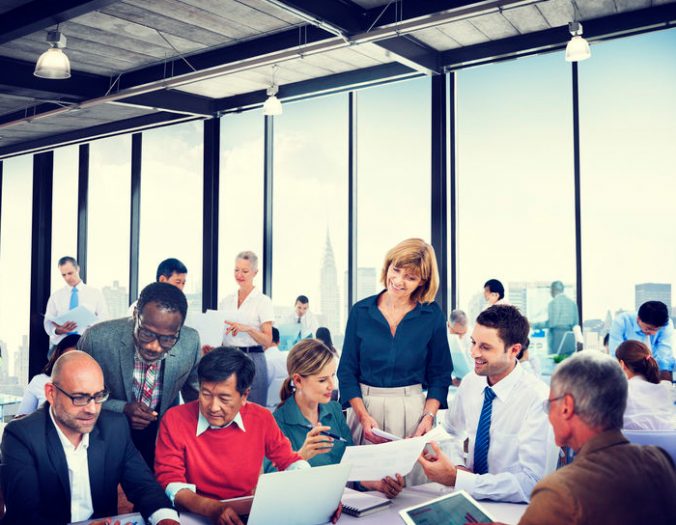 Should you Adopt a Variable Pay Scheme?

In the highly structured and almost static state of work that exists in many contemporary corporations, it’s easy for employees to fall into a self-reinforcing cycle of demotivation and hence display minimal effort or even produce work of substandard quality. In attempt to rejuvenate office atmospheres, incentivize employees and create an environment in which workers continuously strive to better the caliber of their work, many corporations are adopting variable pay schemes. This is a pay plan in which employees are rewarded extra pay if their work surpasses the standards held by the company. However, this is contingent on whether or not the corporation reaches its goals and is capable of providing such compensations. While this may result in numerous advantageous returns for both employers and employees, it carries alongside it some drawbacks, all of which require consideration.

This may operate as the solution to boredom and lack of momentum, as variable pay can incite employees into enhancing their performance, and can boost their creativity. This favors both employees, who gain higher pay, and employers, who are more likely to succeed in attaining their objectives.

However, since variable pay is tied to a company’s general performance, workers who are diligent and transcend expectations may be disheartened if they aren’t compensated due to the company overall not achieving its targets.

While it can stimulate some positive competition, variable pay can also cultivate an environment in which such competition is hostile, and potentially damaging. While the former can increase motivation, the latter can bring down employees’ morale and make them lose track of the company’s goals, hence deteriorating their performance and creating a toxic work environment.

To counter this, both employers and employees should make an effort to stop discussions regarding pay.

Since variable pay is implemented and calculated in accordance with employee performance, evaluations can be at times inaccurate. This is especially applicable in cases of long term evaluations, where employers are meant to assess employees in the grand scheme of a time period, but can easily slip into focusing more on their recent performance. Also, the measures by which employees are assessed may not be well-defined, and therefore give rise to mistakes.

These problems can be mitigated by holding assessments on a more frequent basis, and incorporating them into overall evaluations. Also, clearer standards must be established by which evaluations are carried out.

Overall, the decision of applying variable pay entails careful consideration of potential positive outcomes as well as problems, and ways of minimizing them.