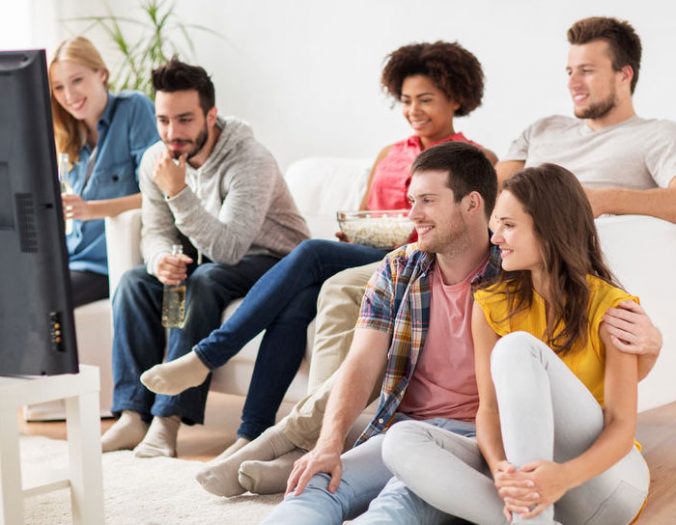 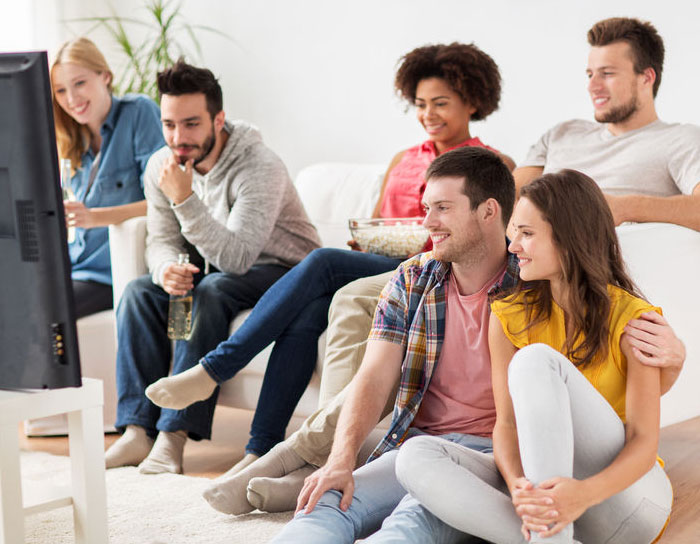 The holiday seasons are approaching and soon, you’ll be lying down with absolutely nothing to do! You’ll find it difficult to believe that the intimidating pile of workload that was mounting on your desk has suddenly disappeared and the sound of your boss telling you to get on with it has escaped your mind. You might feel relieved at first, but many people struggle to reengage themselves into the working mindset after a long holiday has passed.. So, what can you to do to detoxify after an exhausting couple of months while remaining in touch with the atmosphere of an office environment? There is one simple way this can be achieved. Instead of aimlessly flickering between channels with no idea what to watch, Akhtaboot has compiled a list of movies about work and offices that you can relish in watching. We guarantee you that the following list of movies will restore your washed-out energy and keep you connected with the feel of the workplace:

18 years after its release, this comedic movie that features Ron Livingston and Jennifer Aniston, hasn’t lost its glory just yet. This is the type of movie that relieves you from the contempt you’ve long held for your boss. It deals with three demotivated employees who decide to defy their abusive boss. 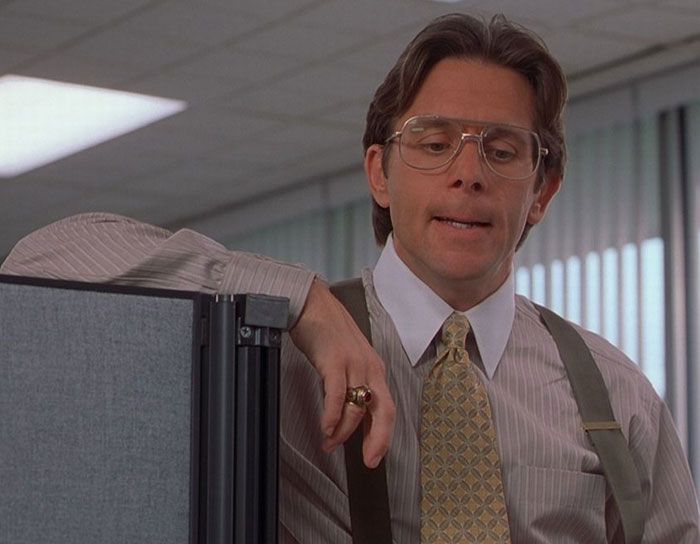 This one, 7 years more recent than no.1, provides a more diverse blend of genres, encompassing both comedy and romance. It tells the story of a careless employee who goes to extreme measures by competing with a diligent coworker to be awarded employee of the month, in an attempt to win the heart of another employee. This movie deals the topics of office competition and relationships in the workplace. 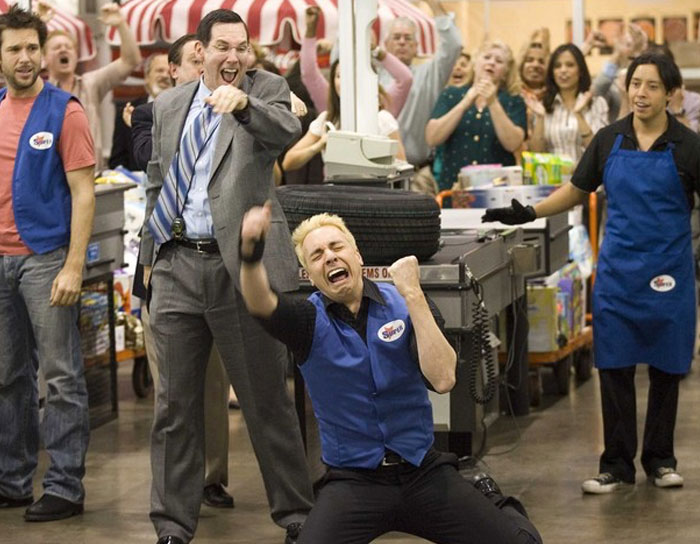 This 2013 movie shows us how far luck can get you before you are confronted with the barrier of competition. This comedy movie is about two salesmen who are fortunate enough to receive an internship opportunity at Google, where they are forced to rival against people who are much younger and much more technically oriented than they are. 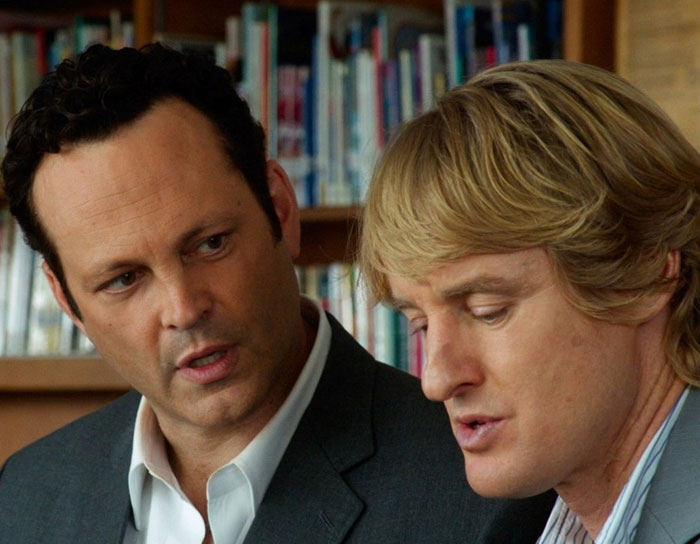 Slightly similar to the first one, this movie talks about three friends who all suffer from HORRIBLE BOSSES (hence the name), who become so saturated to the extent that they plan to murder their bosses. If you enjoy this movie, you should consider watching the second sequel that almost maintains the same quality as the first. Of course, whatever you see in this movie isn’t something you should try at home or at the workplace or anywhere. 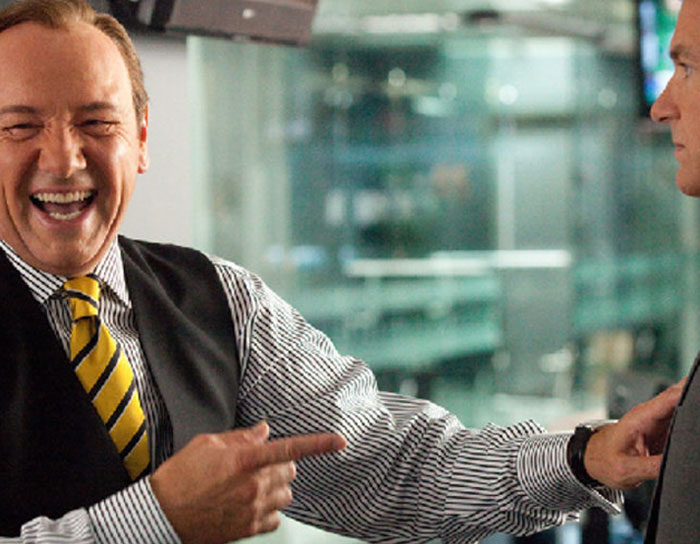 So, make sure to check out the movies in the list above. Whether you’ll be binge watching them or lingering them over a couple of days, buckle up and get ready for a captivating 6-7 hours of comedy mixed with a hint of romance and crime at times.

Dear Recruiter, I’ve Got a Problem