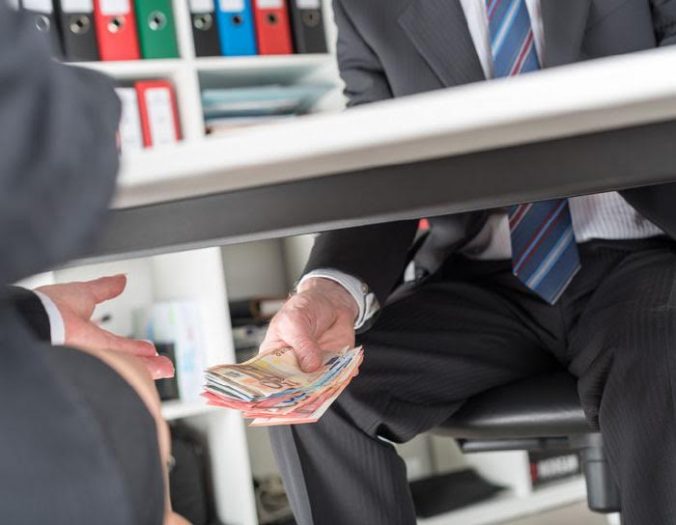 Common Ethical Issues at the Workplace

Deception in the workplace can have severe consequences, not only on the deceiving employee; but also on everybody else at the office. A deceiving employee may take other people’s credit, or call in sick just to get out of doing something at work. He or she  might also tamper with files that belong to other workers with the sole purpose of corrupting their work, leading to disrupting the peace at the office. For instance, when an employee disrupts their coworker’s work, they are  putting that person’s credibility and trust at risk. Being a deceiving employee makes you less trustworthy and dependable in the workplace, which brings managers to  question the employee’s reliability and honesty.

Whether it’s stealing confidential information or the personal belongings of others, employee theft is becoming an increasing concern in many companies nowadays. Sometimes, when an employee gets away with stealing something valuable from work, the temptation to steal again is forthcoming. When an employee makes a habit of stealing, it can lead to a business’s demise, especially when it comes to stealing vital information or money from trusted accounts. Employee theft is an unethical and major issue that  managers will fail to deal with and trust their employees again, especially since their adherence towards the company’s culture and rules will be questioned.

Sometimes, employees may feel tempted to claim that they have completed an assignment when they really haven’t. Even managers might lie about deadlines. For instance, sometimes when an employee feels pressured with time, rushing with tasks and lying about deadlines will only be natural. When caught in the act, the lying employee will be deemed unreliable and undependable. Lying creates a negative atmosphere in the workplace, which will only hinder the performance of employees.

When an employee joins a firm, he or she is informed of the company’s policies and rules. They are told of what is acceptable and what is not at the workplace. In order to remain a valued employee, one must abstain from breaking company policies, especially when the company itself has previously informed the employees of the rules that are meant to keep the workplace under control. When breaking the code of conduct, the employee risks interrupting the atmosphere at work, which in return will disturb the ordinance of the office.